The UK is committed to achieving net zero by 2050. This is an enormous challenge that requires a total shift in many industries and that is a top priority for the government. Magway’s revolutionary logistics technology will be a crucial part of the UK, and the world, achieving this target.

Magway retained Taso Advisory to navigate policy and government and to build the business’s profile with policymakers.

Taso Advisory began by mapping what was needed across policy, politics and regulation to support Magway’s business objectives. Working with Magway’s team, we developed targeted political narratives that got to the heart of the issues, and identified the key stakeholders and influencers that matter. This gave Magway their engagement strategy.

We then worked with Magway to execute on this strategy. Drawing on expertise and networks, Taso Advisory secured and supported engagement with ministers and shadow ministers, officials and local government leaders. This has allowed Magway to tell their story, raise awareness and make key asks of decision-makers.

We have worked with Magway to deliver comprehensive responses to consultations and inquiries, ensuring that Magway is known and understood in both government and Parliament. Building on these efforts, Taso Advisory created a policy briefing that sets out clearly how Magway solves some of the thorniest challenges facing policymakers today.

“The Taso Advisory team have been a pleasure to work with. The breadth of their political knowledge of who, when and how to engage with senior policymakers has been invaluable. They have produced high quality and timely documents to support our ambitious plans for zero-emissions online deliveries.” 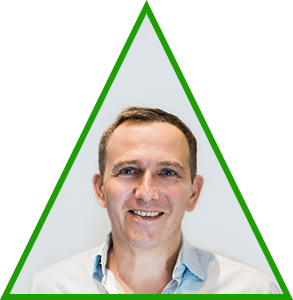 As a consequence of Taso Advisory's work, Magway has built a strong network across government and Parliament. Magway has welcomed ministers and shadow ministers to their test facility and has secured valuable support. Taso Advisory continues to support Magway as they change the game.