Coadec is the policy voice for tech startups and scaleups in the UK. Increasingly, the startup and scaleup ecosystem is in scope of regulation aimed at tech giants, risking the continued prosperity of early stage British businesses.

Coadec retained Taso Advisory to support in public policy and public affairs work alongside providing a monitoring and intelligence service.

Taso Advisory worked with Coadec’s team to analyse major policy proposals that would have a serious effect on the UK’s technology ecosystem. From this analysis, we identified inconsistencies and developed strong lines to take to promote the sector’s needs and highlight unintended consequences of government proposals. We supported the Coadec team to push this policy position across government and Parliament.

Taso Advisory also developed a monitoring and intelligence programme that ensured Coadec was kept up to date on all relevant issues and received recommendations for actions. Through this, we identified a proposed amendment to a piece of legislation that would have hamstrung the UK’s tech startups and scaleups.

"Taso Advisory are real policy specialists. They took time to understand what we needed and to apply their expertise of how to get around government and make policy points land successfully. They have given us excellent support with a personal touch that is rare in agencies and makes them stand out. I'm happy to recommend working with them." 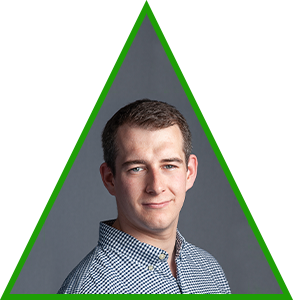 Coadec secured a major carve out for startups and scaleups in a landmark piece of government policy, and continue to be engaged on the design of the new regulatory framework. Coadec was also able to secure government support against the damaging amendment that Taso Advisory flagged for them. Both of these wins will support British tech companies in their ongoing success on the world stage.

Taso Advisory continues to support Coadec in their role as the policy voice for UK tech startups and scaleups.